Until the 12th of December the IDB hosts over 100 projects by nearly 300 designers and architects from 46 countries. Using two different exhibition venues curators Emre Arolat and Joseph Grima interpret the theme “Imperfection” from their own perspectives. The theme of the IDB was adopted after the suggestion of Deyan Sudjic, member of its Advisory Board and Director of Design Museum in London. Sudjic stated: “There is nowhere better to explore it than in Istanbul, a city of infinite layers, charged with the vitality that comes from engaging rapid urban, social and cultural change.” Sudjic also highlighted that “Istanbul as a city, is far from perfect, yet it is one of the most exhilarating and dynamic centres in the world. Its special quality is that it makes so much from the imperfect, the inexact and the provisional. “

The Istanbul Design Biennial is transforming the great city of Istanbul into a city of design during two months by presenting academy programme, workshop exhibitions, seminar programme, film screenings, parallel participant programmes, like SALON/, and design walks as well as both main exhibitions. 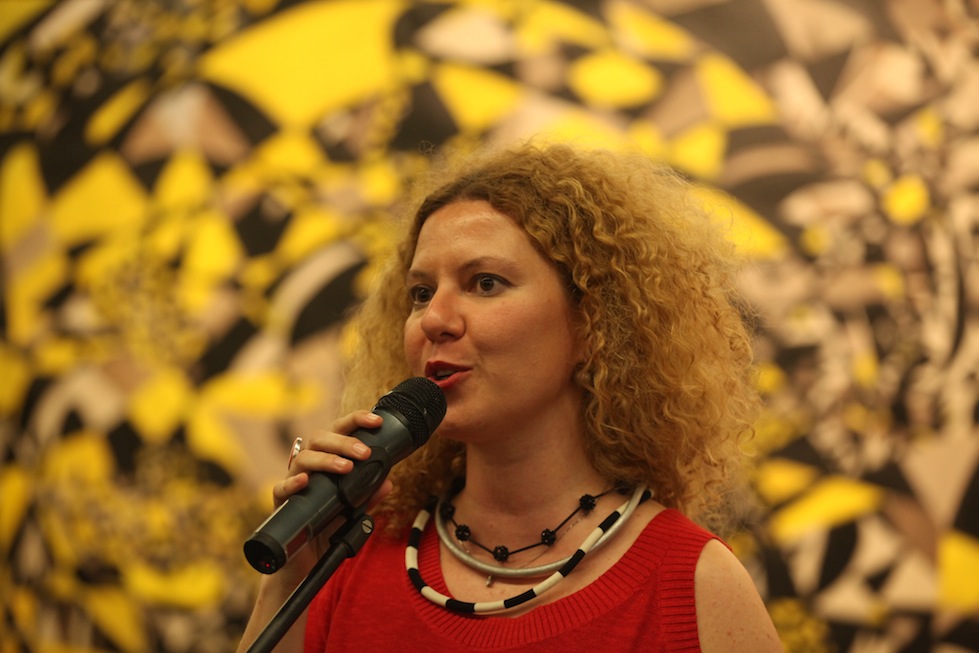 One of the two main exhibitions of the IDB is located at the Istanbul Modern, a venue designed by EAA-Emre Arolat Architects. This exhibition is named ‘Musibet’ and curated by Emre Arolat. ‘Musibet’ congregates more than 30 projects of 165 designers and architects, displaying multiple faces of grand transformations continuously being realized in Istanbul, as well as in many other geographies. The exhibition aims to question the self-styled-marvellous legitimacy of the arguments of design activities in this context.

Emre Arolat organized the curatorial framework of the exhibition under two headlines. Under the first headline, ‘Transformation’, Arolat will question urban transformation and mass housing projects, which have been on the table lately in Istanbul, and social tension due these projects while comparing them to other sample cities. Under the other headline, ‘Anti-Context’, the parallels in the thoughts of local and global actors on a geographical scale with Istanbul in the centre, universal consent, the changes in new technologies, architectural and fashion design practices of the new world will e debated. 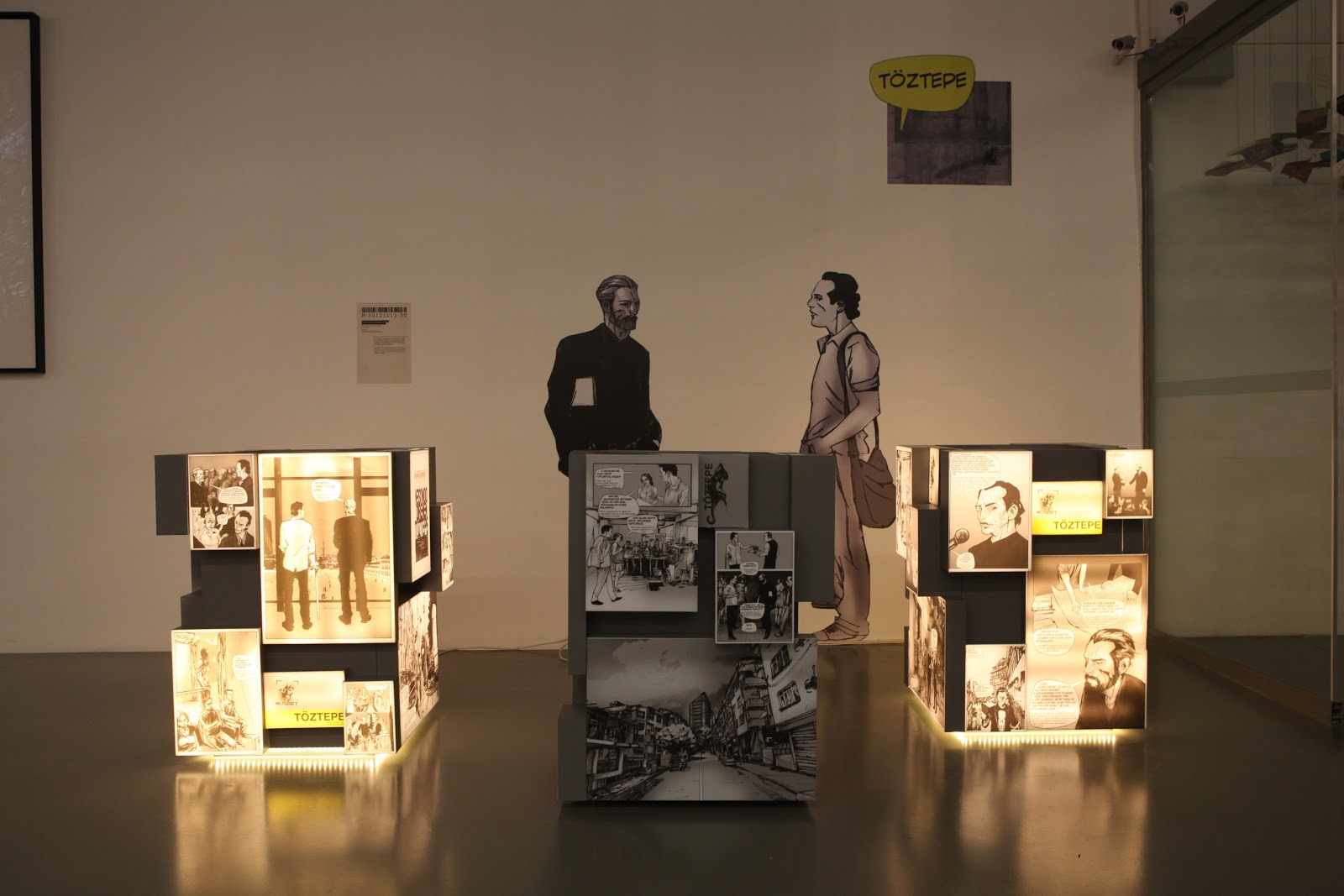 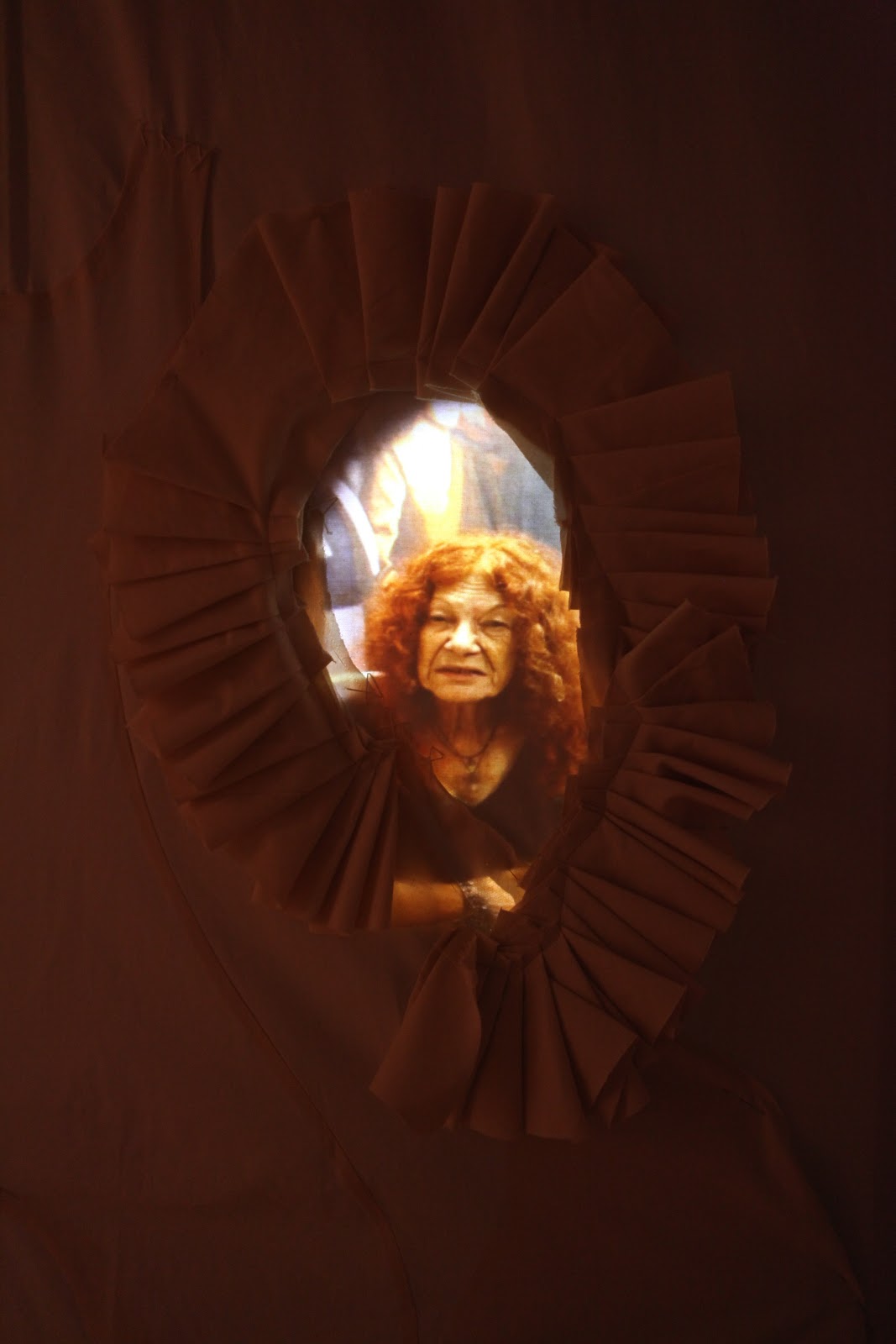 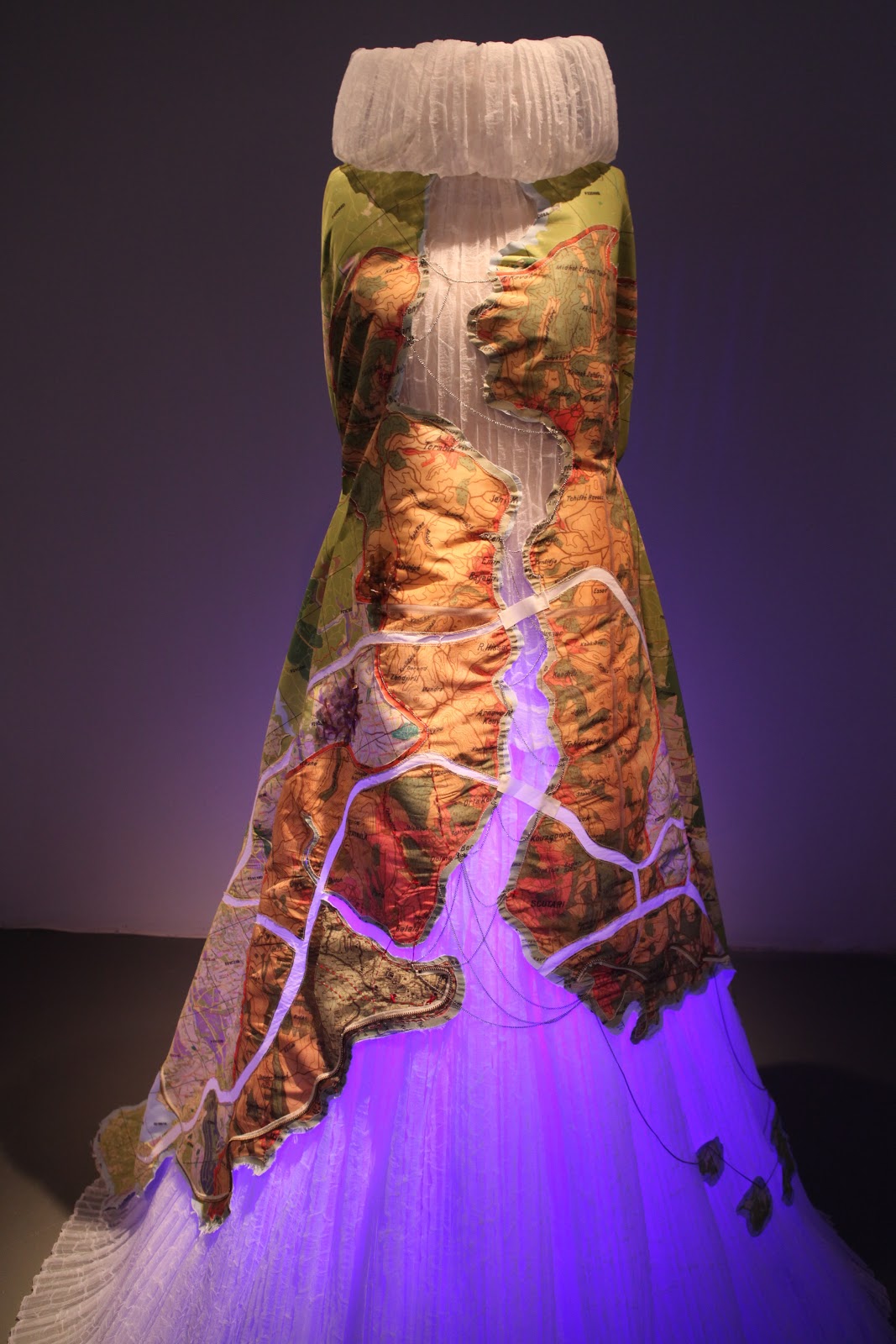 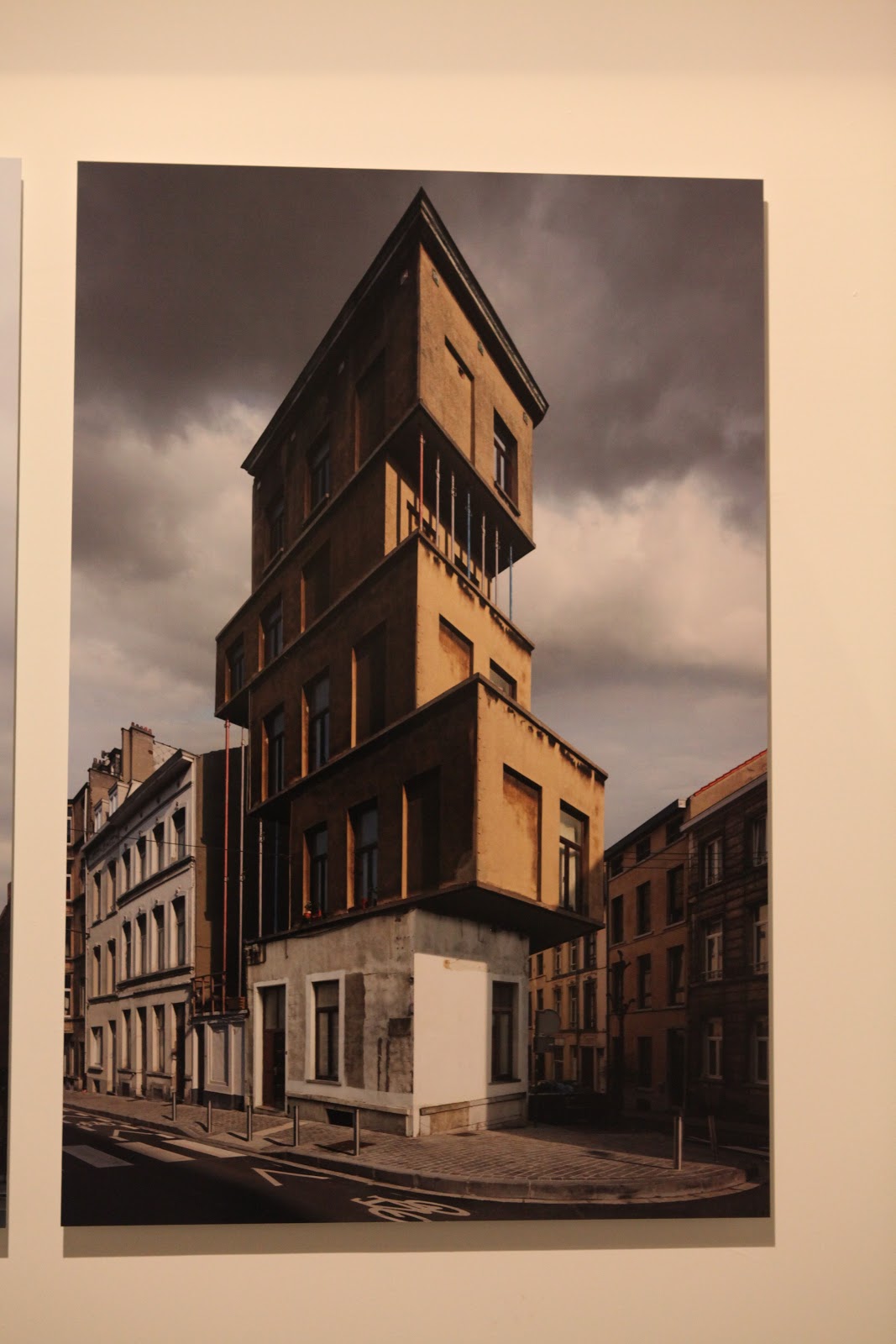 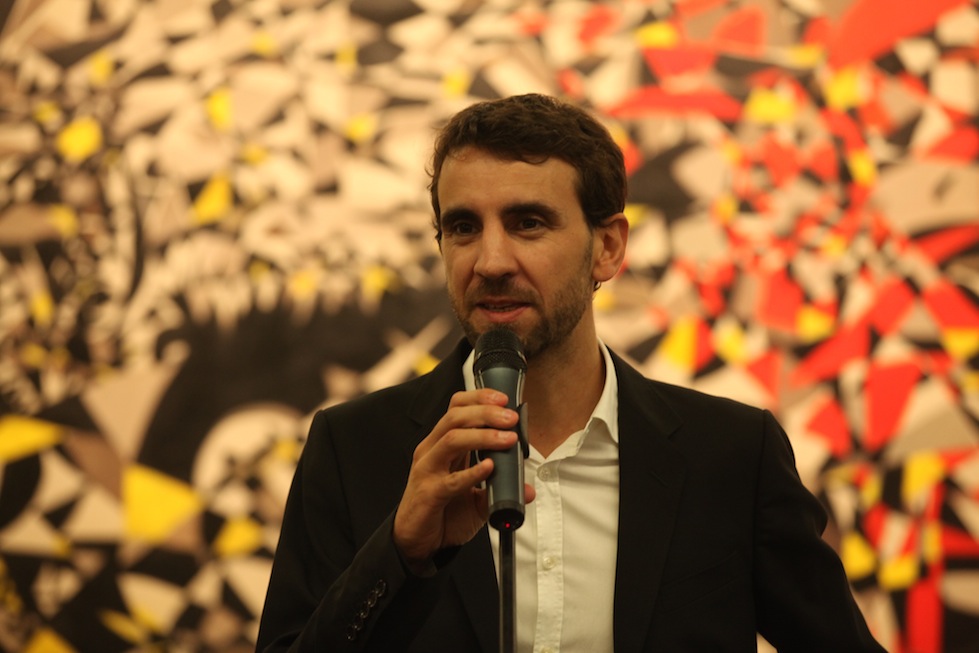 The other main exhibition is hosted by the Galata Greek Primary School and reunites 60 projects by 120 designers and architects. ‘Adhocracy’, curated by Joseph Grima in collaboration with an international team, surveys the contemporary design scene in the wake of a wave of social and technological revolutions that have transformed the realm of desing in recent years. The exhibition argues that rather than in finished products, the maximum expression of design today is to be found in processes-system, tools, networkds and platforms that involve users in the process of definition of the end products. The exchitbtion charts the mirgration of the epicenter of production from the factory floor to back to the craftsman’s workshop. The title, Adhocracy, is a reference to the move away from the dominance of the bureaucratic model of organization, typical of the indurstrial era, towards an apporoach that embraces bottom-up innovation. 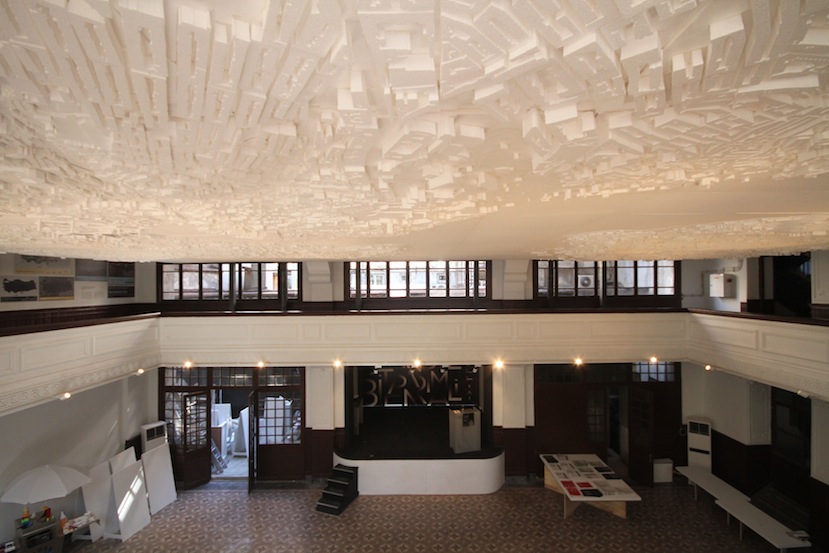 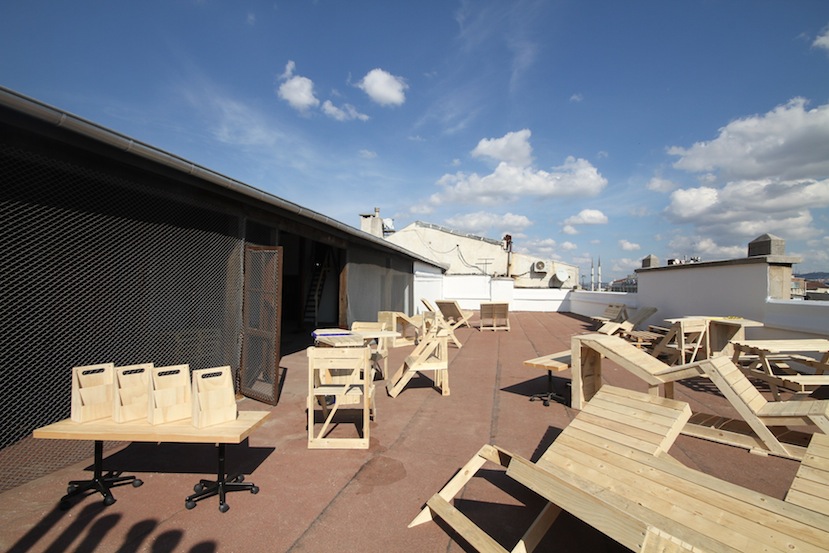 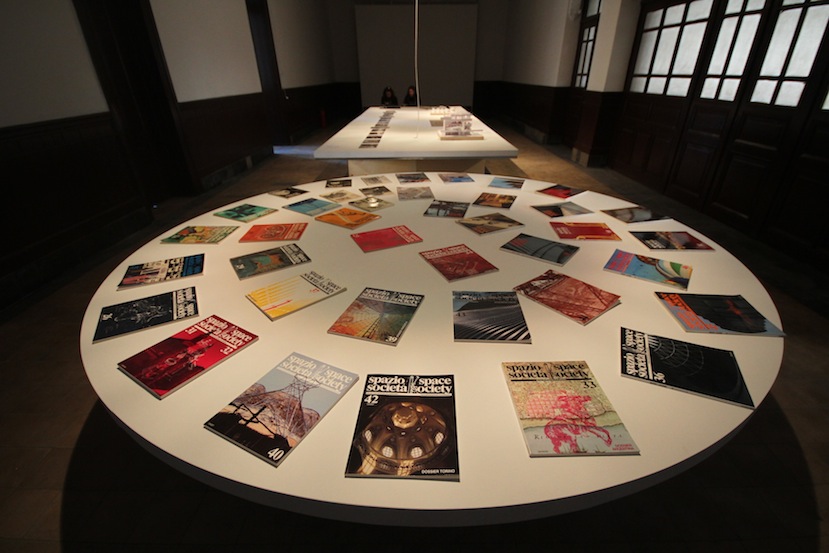