SALON/Big Bang: NoMan at the Amstelkerk

SALON/Big Bang: NoMan at the Amstelkerk 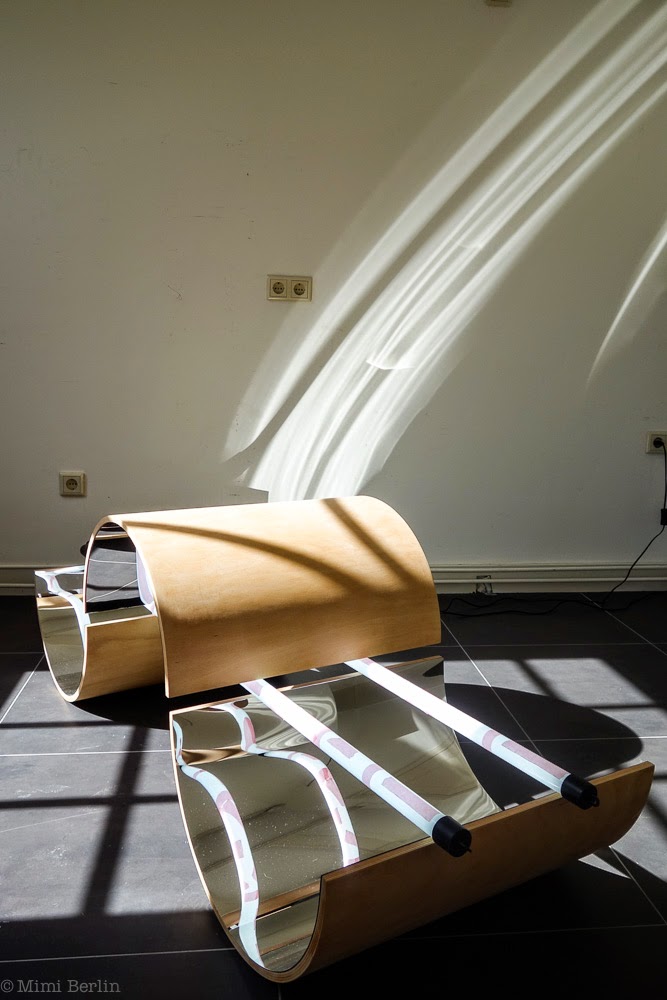 NOMAN creates installations composed of separate sculptures that are a distillation of everyday reality. These are abstractions of form, material and colour, just the elements themselves. The ingredients for our imagery are drawn from the world around us, but do not refer back to it; they are part of a new Utopia.

By isolating objects from their functionality and altering their form (re-tailoring them, as it were) we breathe new life into them, as with the curtains in the NOSHO project. There is nothing that alludes to the former use of the drapes and we imbue them with a new lease of live, giving them a personality and a distinctive identity.

The proportion of the forms to the human scale is highly important for this personification; they should fit a human being, as it were. The sculptures therefore suggest the calm, silent presence of a notional character. This serves as a means for us to encourage the sculptures to enter into a relationship with the public, but also establishes relationships between the objects themselves and between the elements from which they are composed. We do this so that the public can recognise themselves in this human scale.

These constituent elements imply a common bond, a familiar origin, and this is what makes the staging complete: in their group formation the sculptures function like a ‘super-organism’ or tribe that manifests itself in conjunction with or in antithesis to the public; rather than repel the public, the installation subsequently integrates them.

The complete installations are evocative of fictitious scenes featuring abstract characters. The palette and composition propagates an insistent, ominous atmosphere. The references to what we know and recognise in the images are fragments, isolated insinuations. By means of concealment and omission we ratchet up the suspense in this alienated world. The resulting tension generates a subconscious flux of feelings in onlookers, putting their senses on alert.

This dark layer plays an important part in our work and we believe that it is also deployable in media other than sculpture. Proceeding from this idea we produced a film, The Final Result Should Be Wonderful, which is an assemblage of suggestive elements and in that regard continues a line of approach which is similar to that in the rest of our work. Once again the image comprises a choreographed grouping, in this case of real people, among whom there is a mutual bond. This bond is reinforced by the introduction of a deed, namely the action/reaction of passing on the kiss.

A characteristic feature of the formal idiom we employ is a multiplicity of materials presented in simple, abstract forms. For example, the NOCOM installation is composed of 4,000 individual threads that are fashioned into solid units, transforming the fragility into powerful, abstract shapes. What we aim to achieve is an aesthetic that makes the public feel they are involved with a complexity that does not repel, but is clear-cut, intelligible and orderly. Such complexity simultaneously implies that there are multiple angles of approach and observation points. In general the works have no front or rear, nor do they direct the public to adopt a particular standpoint. Unequivocal perception does not constitute an interesting or realistic representation of the world as we experience and perceive it.

The creation of our images stems from an intrinsic, intuitive mode of collaboration. The abstract language that we employ as a collaborative duo is one that we mutually and intuitively understand. It is not a verbal language, given that the aim of our method of working is to break free of the world as we know it. It is possible for us to communicate with each other in a visual language through which we understand each other very clearly. For example, during the development of a work we both sense when a component might need to be shifted an inch to the left. For us this indicates that there are certain truths which are impossible to pin down on rational grounds, which provides the opportunity to connect with each other spiritually. It is this connection that we are ultimately seeking to establish with our public as well: we do not provide them with a narrative and the situation in which they find themselves is not made explicit. This means that there is an intuitive exchange of information rather than a rationalised imparting of information.

NOMAN was founded in 2010 by Lara Tolman and Selina Parr to work together under one name.
No comments: 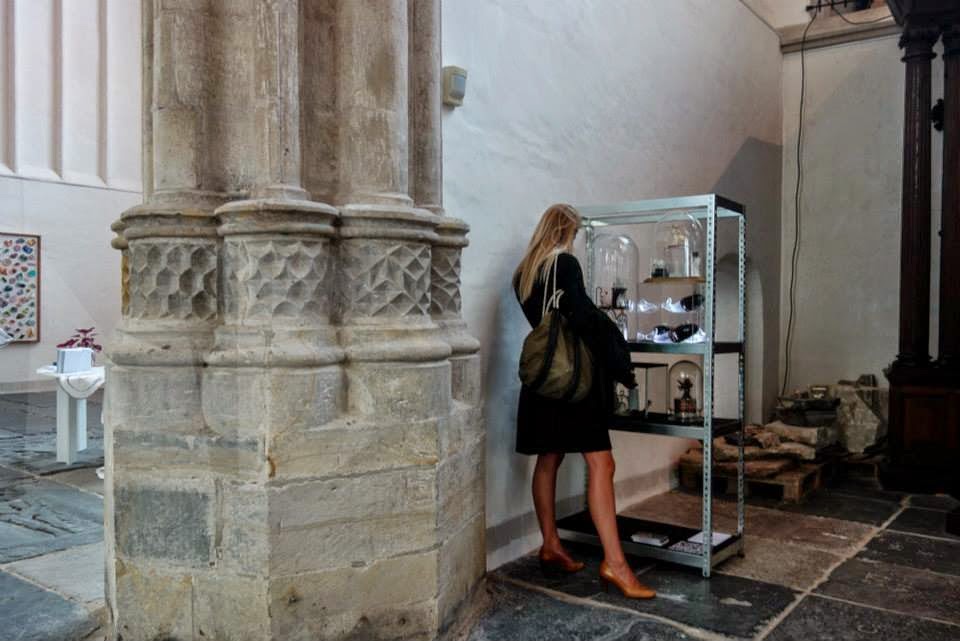 Mimi Berlin member a-MB-iance created the Evolutionary Extravaganza especially for Salon/Big Bang, it’s an installation reminiscent of an ancient and worn down mini laboratory cum museum, in which statuettes of imaginary animals and other life forms are on show. Mimi Berlin’s Evolutionary Extravaganza offers a comprehensive explanation for a broad range of observed phenomena in animal species, such as for instance the Canis Collum Longus (Doggie Longneck), born from the imagination of a-MB-iance and created with the fascination for life in centuries gone by in mind. All the statuettes are unique, signed pieces and are made with vintage-de-luxe found objects. 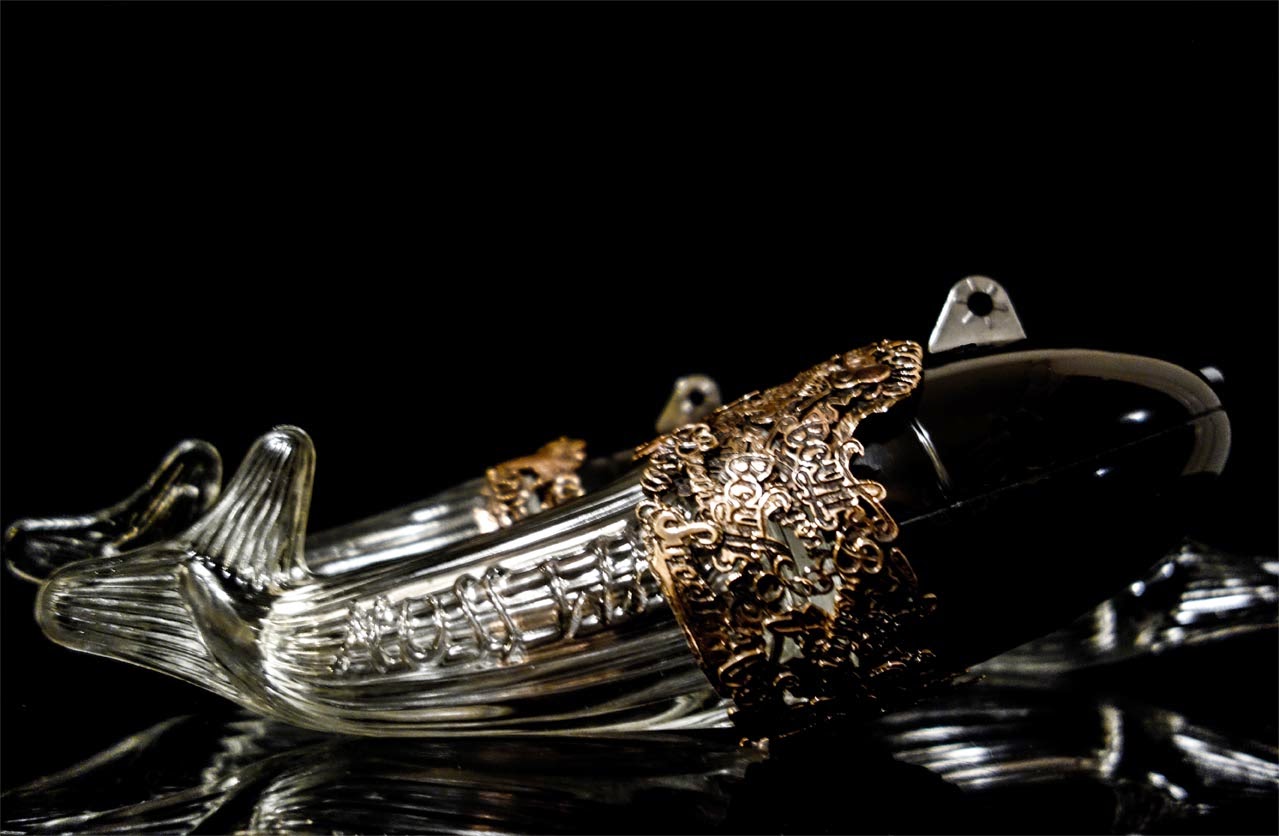