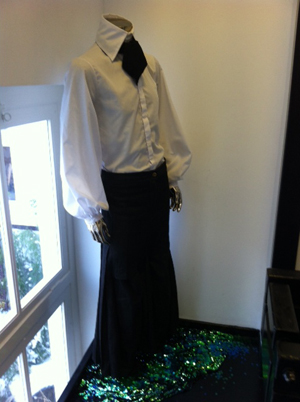 Designer Allan Vos (1980) studied Textile and Fashion Design at the Royal Academy of Art in the Hague and Attended various masterclasses at London's Central Saint Martins College of Art and Design. Following his studies, Vos became an apprentice of designer Yoshiki Hishinama (Tokyo) and worked at Cirque du Soleil, Disney and Stage Entertainment USA. vos is known by his costume designs for various theatres and movies, as well as his various theatrical creations and red carpet designs for Dutch celebrities. End of 2011, Vos decided to change paths. Created out of passion and the multiple options that menswear offers, he could not longer resist his temptation to design men's collections. In July 2012 he showed his very first menswear collection at the Amsterdam Fashion Week.
No comments: 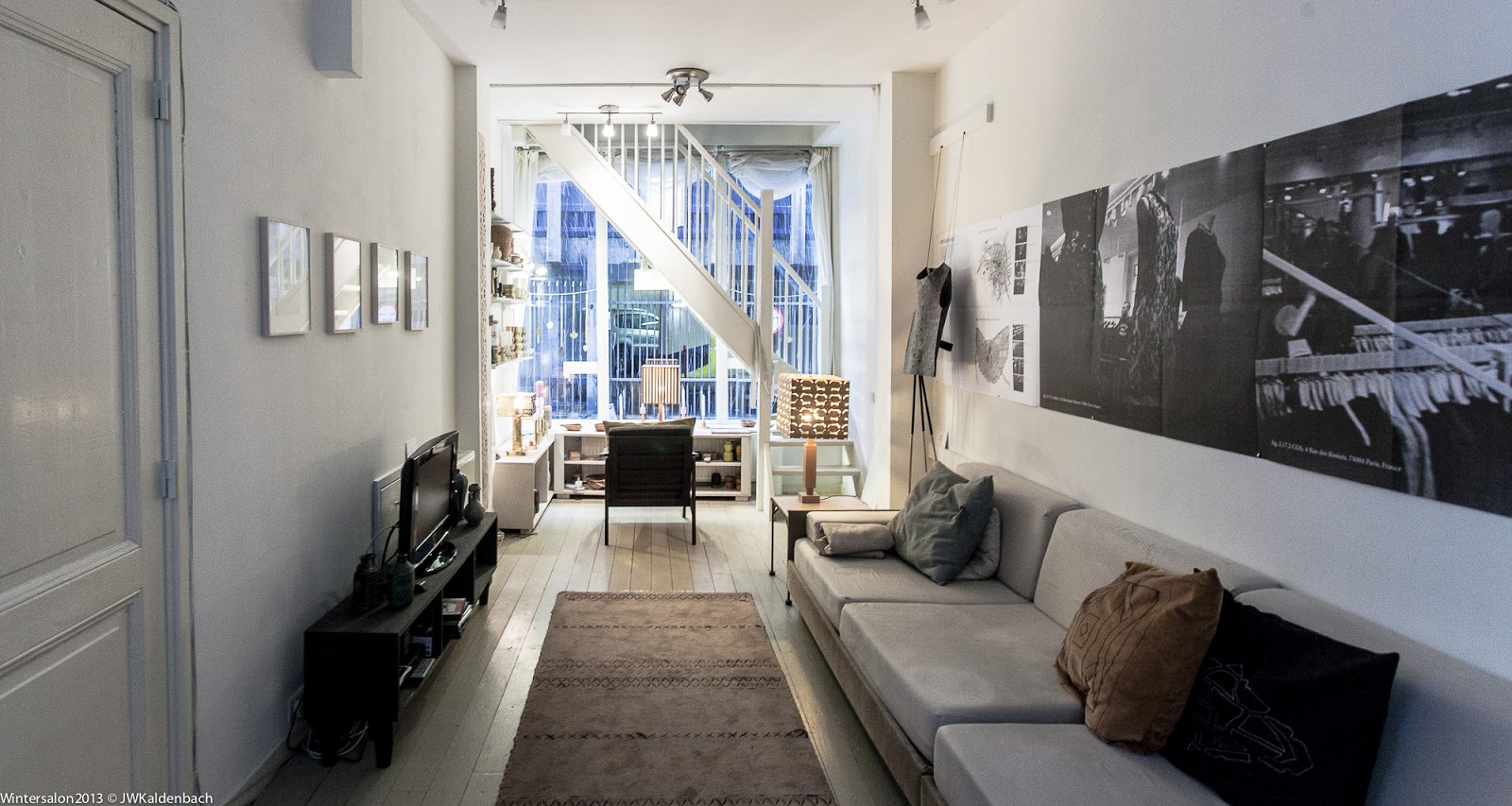 Josephine Colsen is a product and fashion designer based in Amsterdam. After graduating from the Fashion Department of the Gerrit Rietveld Academy, she has worked in the fashion industry in Italy and France various and established her company Josephine Colsen Interior Products.
No comments:

Karin Arink (1967) graduated in 1990 at the academy in Rotterdam, and was participant in the Rijksakademie from 1990-1992. She won the First Prize Prix de Rome Sculpture in 1992 and was nominated for a.o. the Illy Prize 2005. Her work is widely exhibited in group shows in the Netherlands and abroad. Since 1999 she is lecturer, coach and juror at various academies and since 2012 department coordinator in the Willem de Kooning academy Rotterdam.