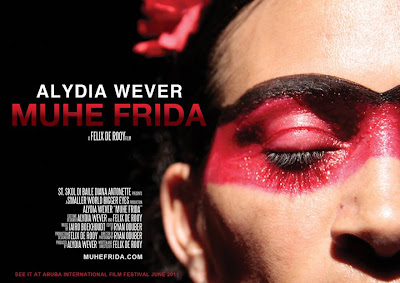 The preparations for the dance theatre performance ‘Muhe Frida’ of Alydia Wever are well underway. After two years of preparation and a film, everything is coming together for the premiere on November 2nd 2011.

(this article was originally published in newspaper AMIGOE, 13-10-2011)

Already during her study in New York, Alydia Wever fell under the spell of the Mexican painter Frida Kahlo. “I saw the film about her life and cried from beginning to end. At the time, I saw the film together with my mentor and even then I thought it would be beautiful to make a dance performance about her life.” Years later – two years to be exact – she returns to the project. “Frida was someone who had been through a lot and suffered much pain, both physically and emotionally. I recognized myself not only in that pain but also in her willfulness, will and progressive character. I thought about doing this project.” That’s how ‘Muhe Frida’ came about, a multidisciplinary project seeking interfaces between the liberated painter and the Aruban female. “In first instance, I wanted to dedicate this to women, but I found out that everyone has interfaces with her life. Frida was so full of live and battle. Although one of her legs was shorter, she loved to dance. I think if she had wanted to, she could just as well have become a famous dancer.”

For the performance, Wever invited two pupils from all four dancing schools on the island to join in. “I want to promote cooperation and unity between the schools and the dancers on Aruba. After all, we are all together here and the aim is to make something beautiful together.” Wever also invited several dancers from abroad, for instance, the Dutch Anne-Fay Kops – who performed earlier in the diner show of Zissles – and the Canadian Geneva Jenkins. “They arrived one and a half week ago and are now working hard on their parts.” Furthermore, Michael Lampe, known from Datapanik and Fellow, will arrange original compositions and six artists are associated with the performance. Together with Alydia Wever, Osaira Muyala, Alida Martinez, Glenda Heyliger, Nadine Salas, Belinda de Veer and Irene Peterson will give a performance of seven scenes based on seven paintings from Frida Kahlo, with devised archetypes from the Mexican artist. These archetypes – varying from the Saint Frida, the Macho Frida and the Tormented Frida up to the Erotic Frida – were invented at the time by the Curaçao producer Felix de Rooij for the short film ‘Muhe Frida’, as shown at the Aruba International Film Festival. De Rooij is no longer involved with the dance theatre performance. “Eventually, we couldn’t work things out together”, says Wever. This resulted in two projects with the same name and the use of seven archetypes of Frida Kahlo. However, the dance theatre project is entirely different. “As regards contents, the emphasis is on the chosen seven paintings and as regards form the emphasis is on the dance theatre.” The film itself will be given a separate place during the evening of the performance. Works of 21 artists will be shown in the exposition room of Cas di Cultura. The exposition, led by Ryan Oduber, will also include Salon/, the Dutch part of the fashion event Aruba In Style that is to start on November 3rd.

The fine line between illustration and art - JOWY MAASDAMME 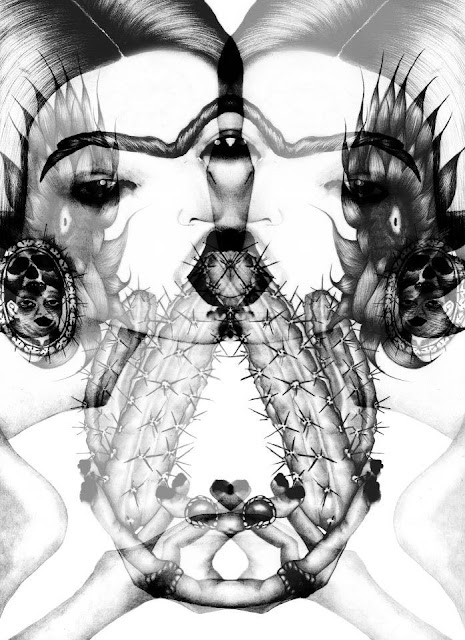 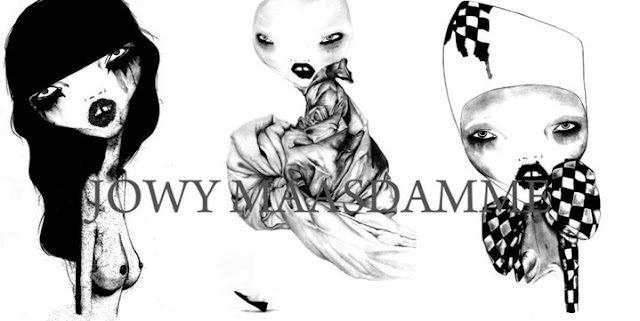 Aruba and the Netherlands have an historical connection.

"Aruba is still one of the four constituent countries that form the Kingdom of the Netherlands, together with the Netherlands, Curaçao, and Sint Maarten whose citizens share a single nationality: Dutch citizen. In March 1983 Aruba finally reached an official agreement within the Kingdom for Aruba's Independence, which would occur in a series of steps granting increasing autonomy. In August 1985 Aruba drafted a constitution that was unanimously approved. On 1 January 1986, after elections were held for Aruba's first parliament, Aruba seceded from the Netherlands Antilles and officially became a country of the Kingdom of the Netherlands. Full independence was set for 1996." - Source: Wikipedia.

It is now over 25 years Aruba has the so called “Status Aparte”. But the relationship with the Netherlands remains and will always be something special. It's in the DNA of Aruba.


Therefore, an impressive number of Dutch Fashion & Design will join SALON/ to Aruba!

For example,  during the Aruban fashion week Aruba In Style Mattijs van Bergen, Marga Weimans, Edwin Oudshoorn and three fashion design graduates of ArtEZ Art Academy will present their collections on the runway on the 4th of November 2011.
But there is more: during the special 'Mens Club' on the 3rd of November Dutch men's fashion designers like Hyun Yeu and Quoc Thang will be represented. In the various locations of AIS/SALON we can also see several couture pieces of our international fashion pride Viktor & Rolf, collected by a private collector of the finer arts of various international and local fashion talents. And there is more Dutch fashion: Bas Kosters, Marcha Hüskes, Claes Iversen, youasme measyou, Antoine Peters, Pauline van Dongen, and Saskia van Drimmelen and Margreet Sweerts of Painted Series who organise a special workshop called Painted Table Dress (2+3 Nov.)
Other Dutch representatives on AIS/SALON are photographers Philippe Vogelenzang, Viviene Sassen, Freudental/Verhagen, Fur Free, Scheltens Abbenes, Zara Zerny and Mustafa Ozen.
And that’s not all, also we have art work of Lernert & Sander, Cloudfactory, Kate van Harreveld, Petra Lunenberg and  Koen Hauser!