Fashion designer Edwin Oudshoorn wasn't satisfied with just an installation at the stunningly beautiful Museum Het Grachtenhuis for the opening of the fourteenth edition of SALON/, SALON/KANT. He chose to give the public a little bit more, a little insight in the world of a fashion designer. Something that comes with the job: photo shoots. 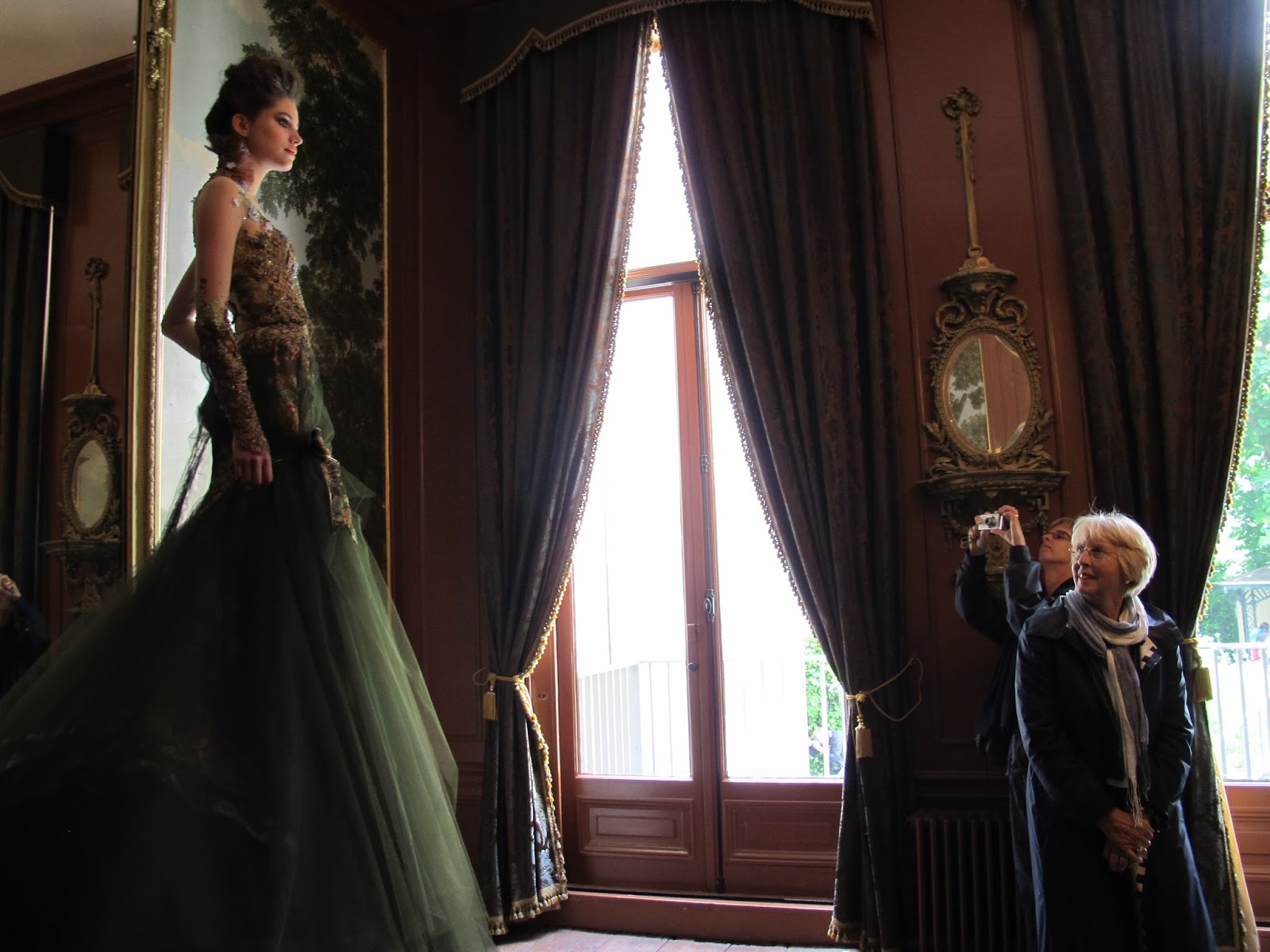 Especially for the opening of SALON/KANT Dutch fashion designer Edwin Oudshoorn organized a photo shoot using a beautiful model, who could have been Oudshoorns sister, I'm sure, but there was no family bond. The dress was extra long and needed a little hightening to give us a good view on the craftsmanship and lace-making that went into his couture piece. Lifting it made the dress even more impressive and the audience was in awe. 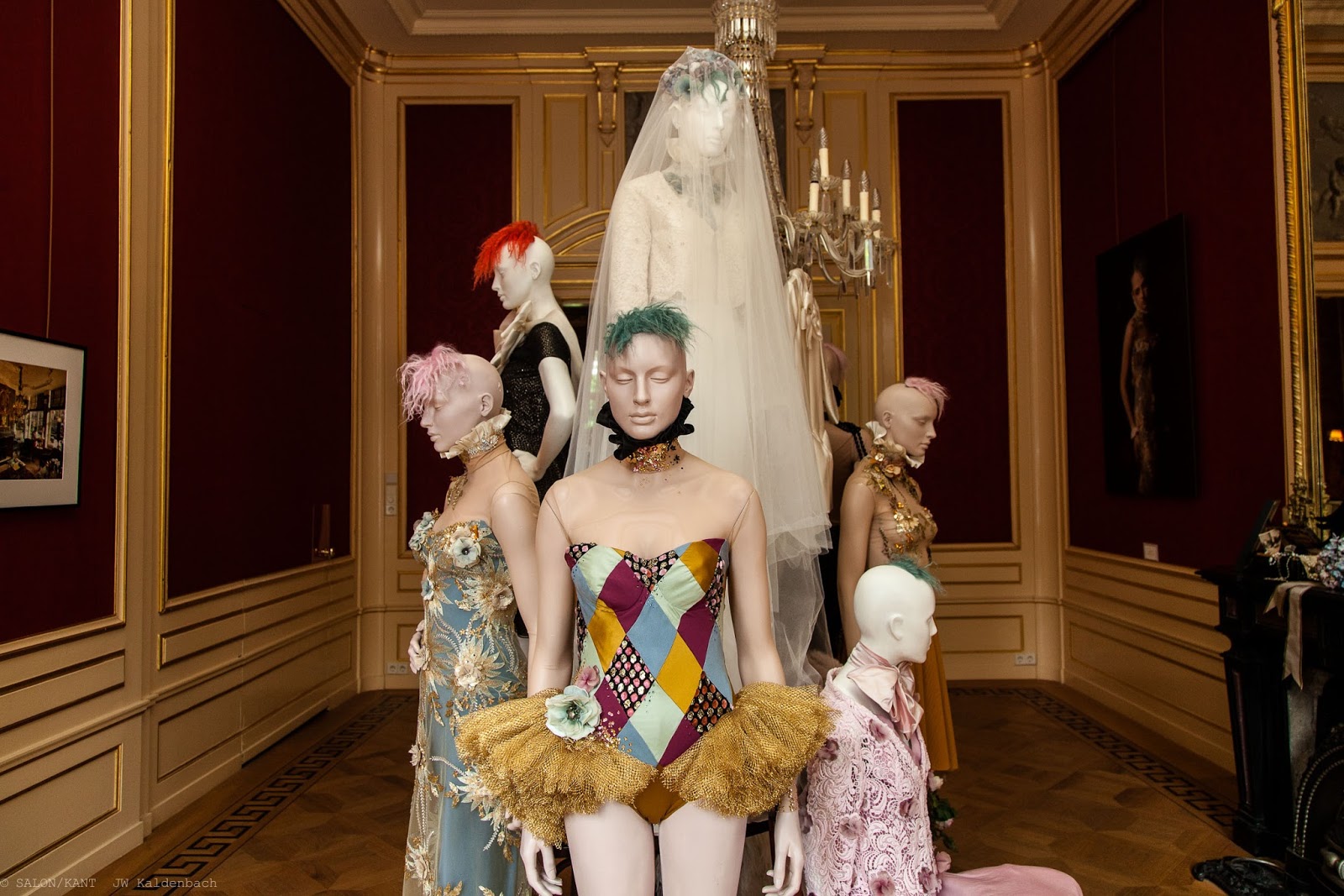 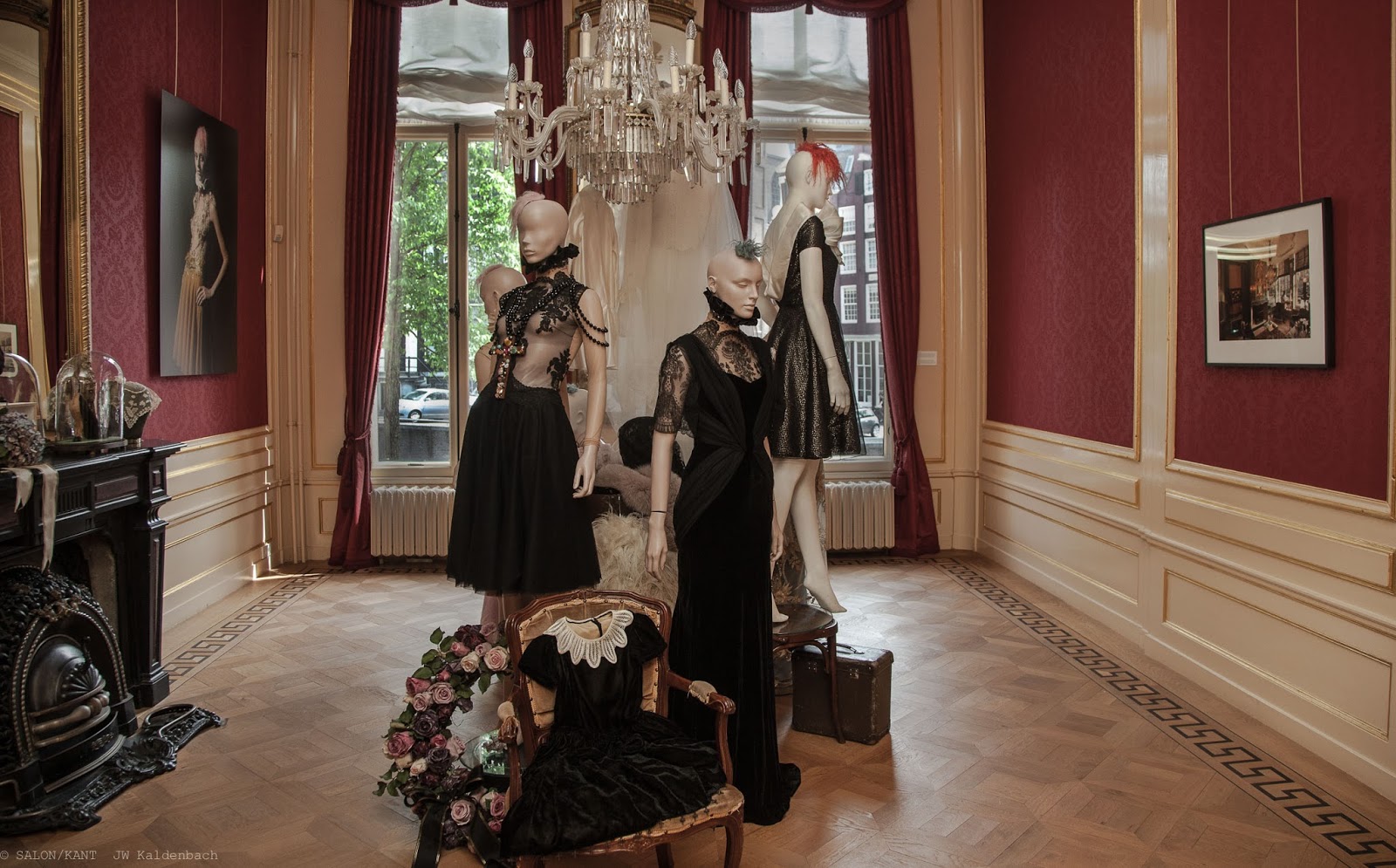 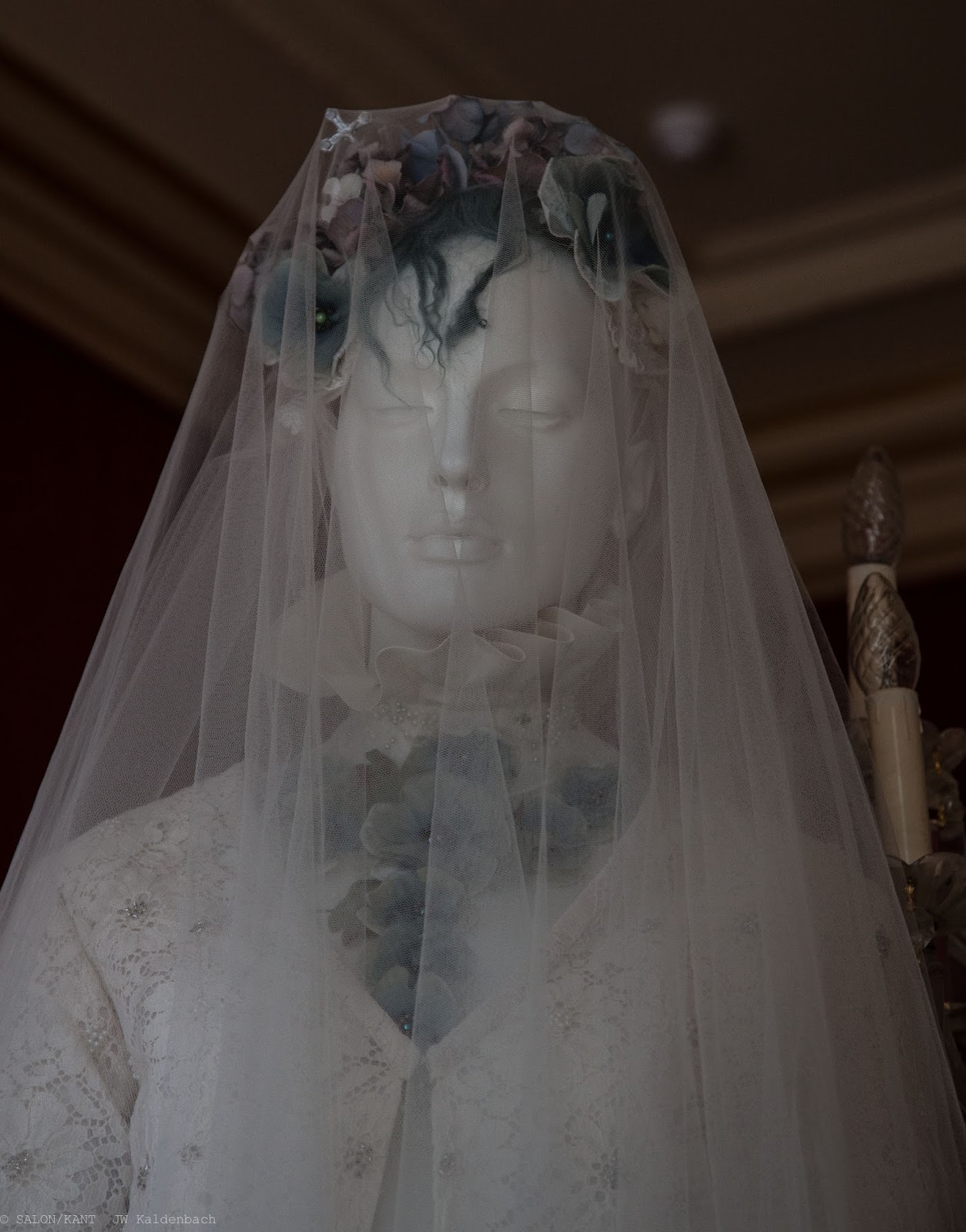 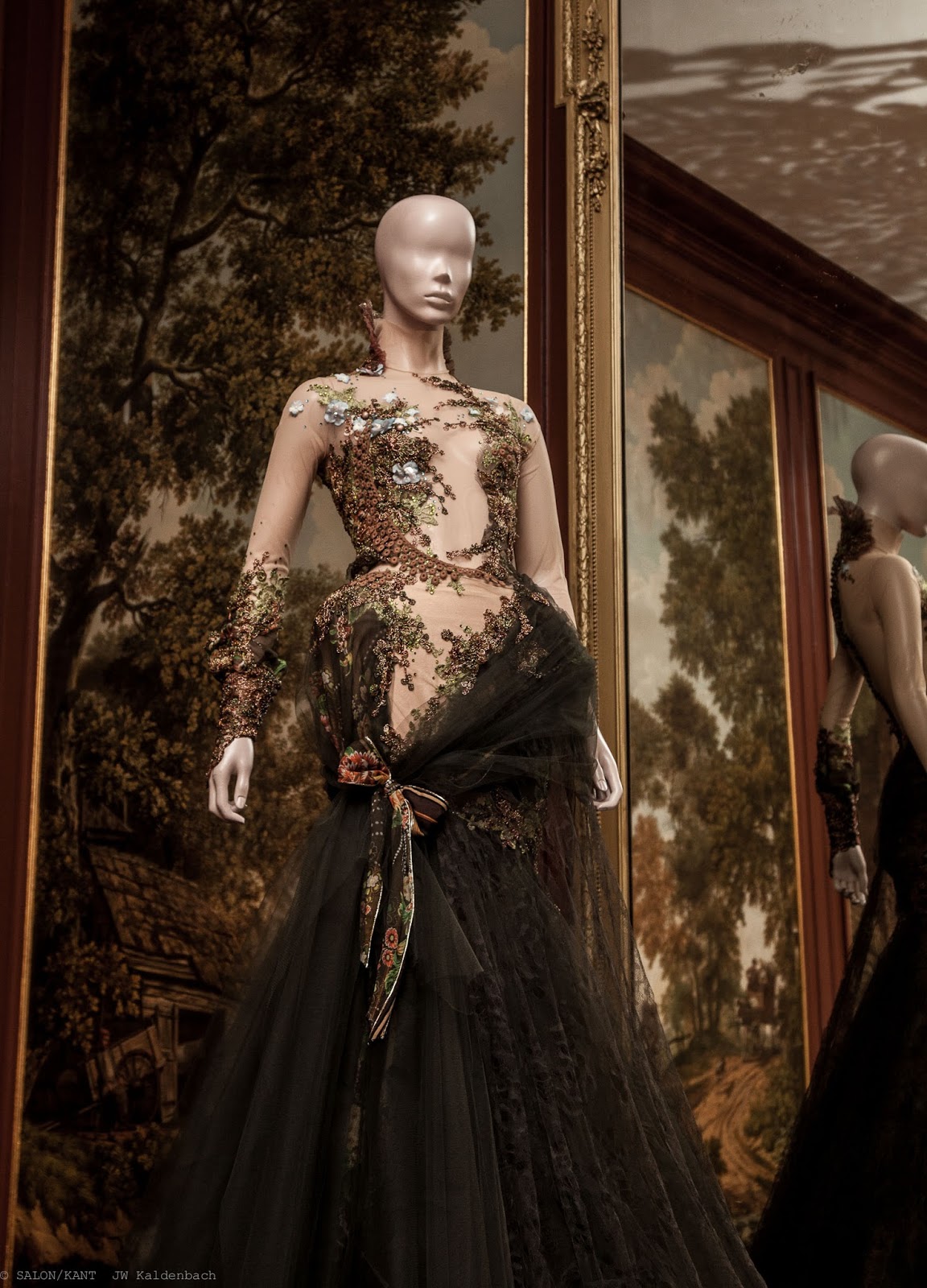 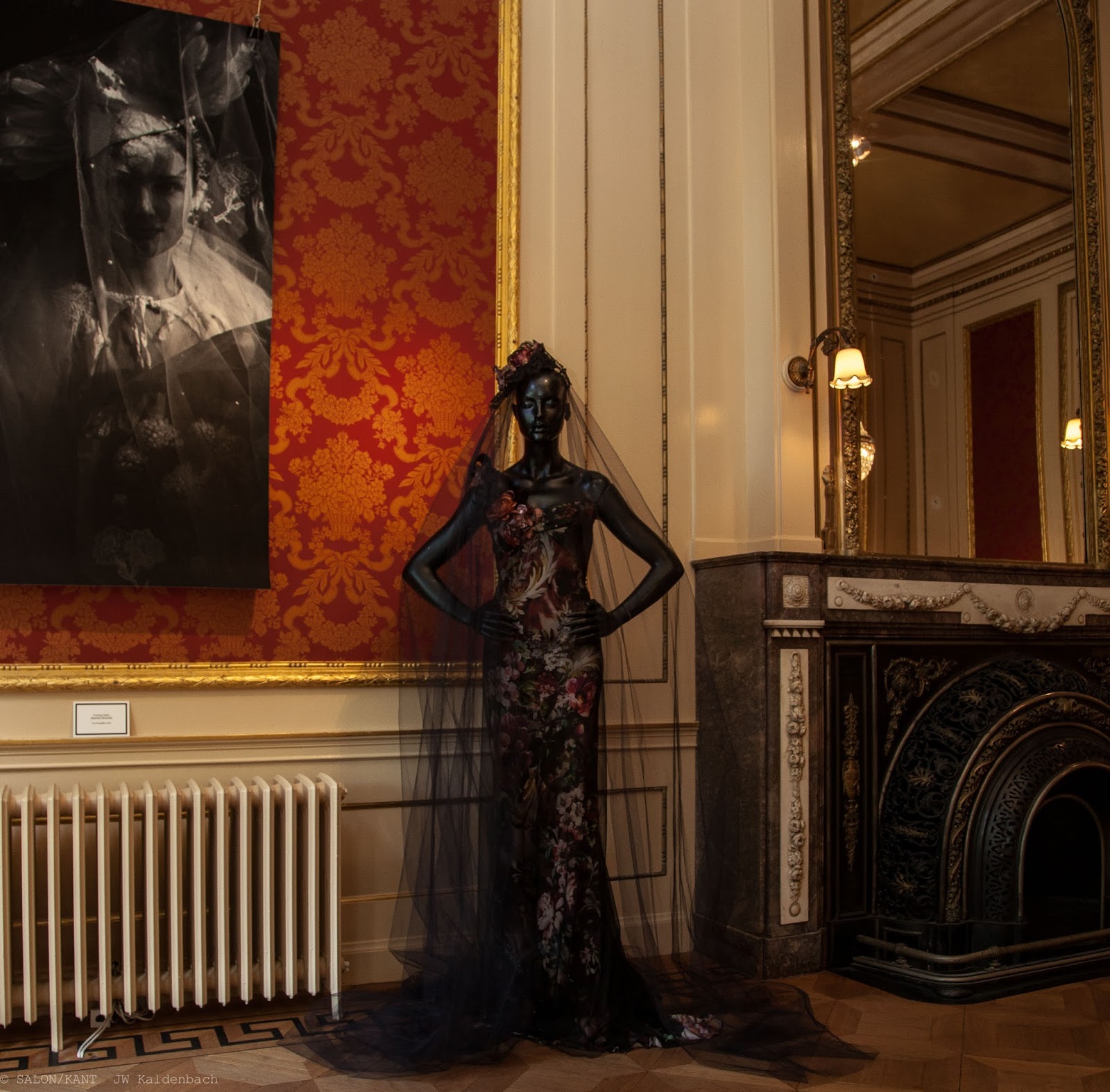 The pictures on the wall in Museum Het Grachtenhuis are a collaboration between Edwin Oudshoorn en photographer / artist Koen Hauser, also a long time friend of SALON/. Koen Hauser (1972) works as a photographer and visual artist. He finished his masters of science in social psychology (1996, Rijksuniversiteit Leiden), later followed by studying photography at the Gerrit Rietveld Academie (2002). 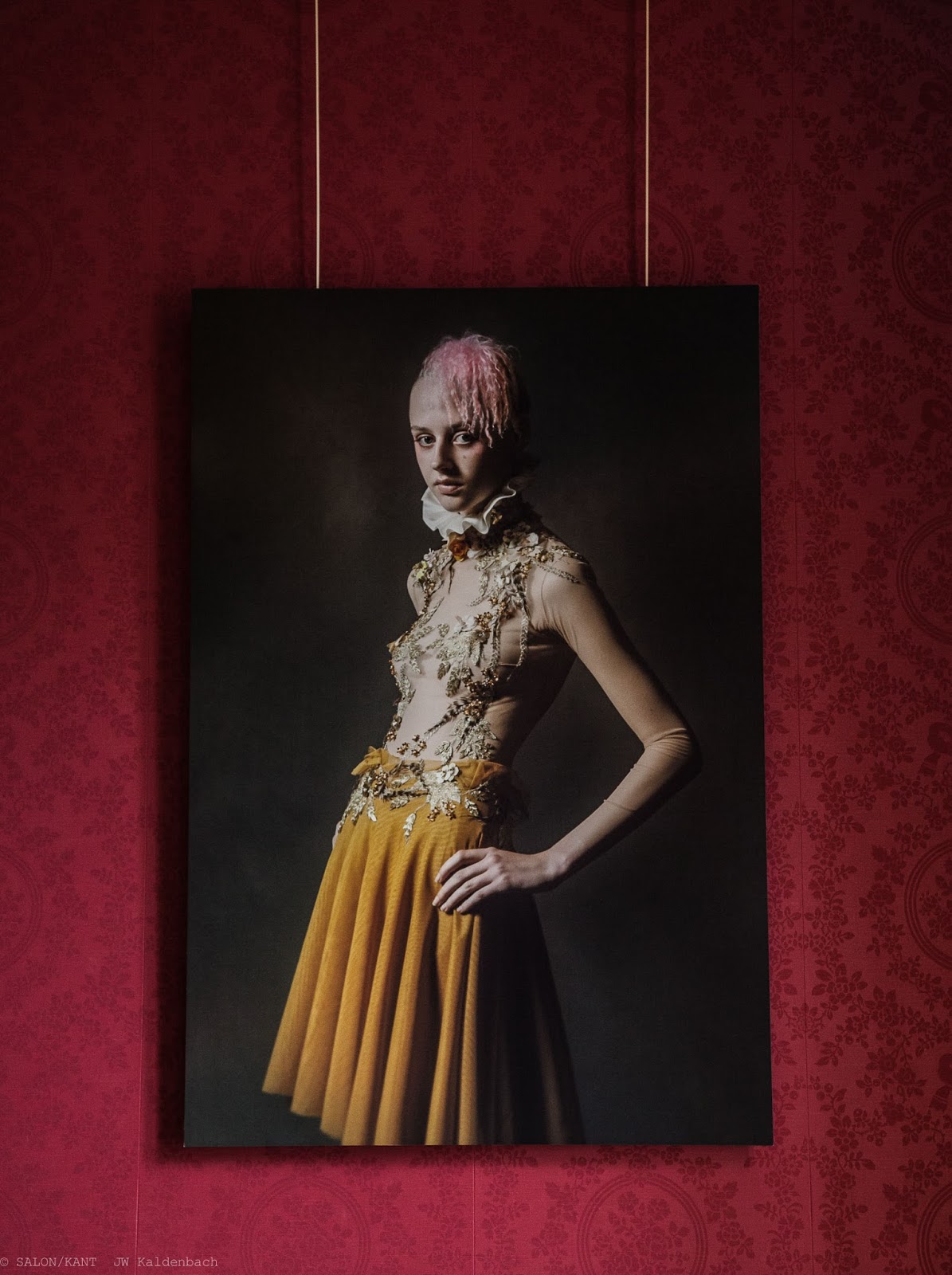 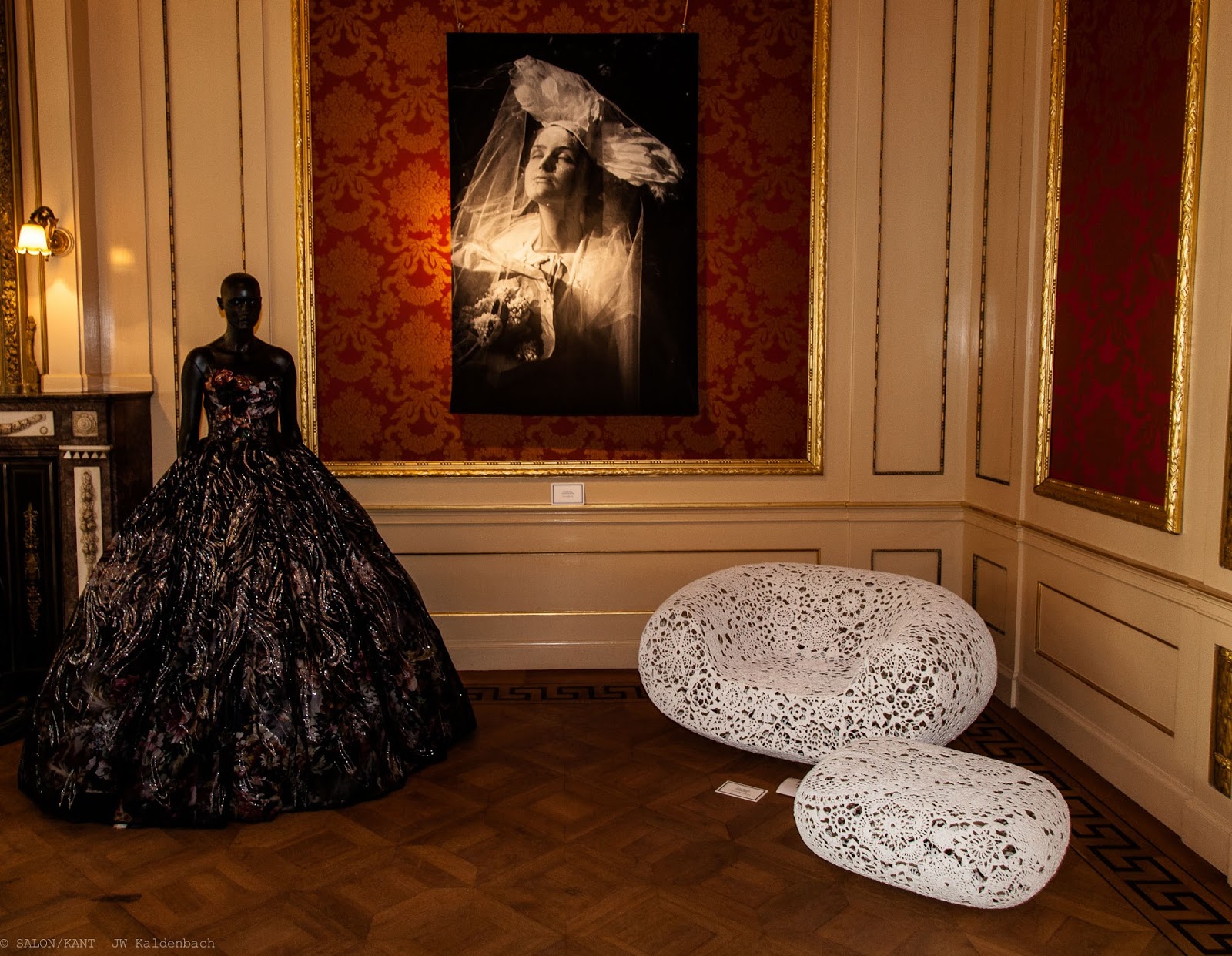