SALON/Workshop 'Amsterdam-Istanbul' - what are the designers working on for the Istanbul Design Biennial?

SALON/ ran a workshop targeted towards the transmission of designers’ works and ideas through visual presentations while collaborating with the creative industries, craftsmen and designers based in Istanbul. During the SALON/workshop, a round table discussion took place last March, whereby the designers communicated their works, ideas and philosophies via visual presentations and responded to the students’ questions. In this way a dialogue exchange was made possible between the designers and participating students.

The workshop provided opportunities of encounter between fashion and product designers such Mattijs van Bergen, Vroonland, Desiree Hammen, Hyun Yeu, BCXSY, Antoine Peters, Borre Akkersdijk, Noman and Reinier Bosch who travelled to Istanbul for this project, with various organizations and ateliers that could offer co-operation. These young and independent designers working on new ideas and techniques, shared their knowledge of legacy and craft, the significance of the unique, and the confrontational encounters between hand-crafting techniques and new technologies, with the artists, designers, craftsmen and producers of the creative industry in Istanbul. The sites visited by the designers and the students included the ateliers where the art of Ebru painting is performed, the Topkapı Museum which houses Turkish carpets, caftans and seating groups, leather ateliers, artisans’ shops in Tahtakale and the rug sellers in the Sultanahmet area.

In the period up to the Istanbul Design Biennial in October, whre SALON/ is part of, the designers will use their experiences and observations of the unique characteristics of Istanbul to create new products that pay homage to their originals by clearly revealing their ties to them.

At the Museum Willet-Holthuysen SALON/ lifts a corner of the veil what the designers are working on. Here we can see their progressions and research, a journey from idea to final product. The workshop was organized collaboratively by the Royal Netherlands Consulate and the Dutch DFA as part of the celebrations for the 400th anniversary of Dutch-Turkish diplomaitc relations, and was hosted by Material ConneXion Istanbul in Yapı Endüstri Merkezi. 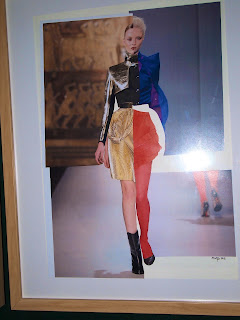 Mattijs van Bergen investigates, decomposes and melts images of his previous four collections, in order to restore the parts into a renewed but still iconic Mattijs item. At the museum Mattijs reveals four paper collages representing his research process.
<-- 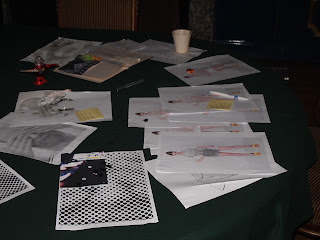 Placed on an antique diner table the sketches, drawings, crayons, inspiration images and Antoine’s coffee cup are right where he left it. Fashion designer Antoine Peters is working on a laser printed self portrait he calls ‘hide and seek’, referring to the revealing and concealing of laser cut and printout techniques. --> 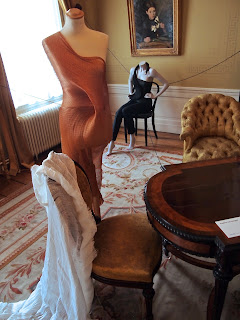 Pauline van Dongen made contact with one of Istanbul's biggest industrial companies, which also develops and applies new production techniques and high tech materials. Pauline van Dongen’s sculptural scientific designs are made of materials not common in the fashion industry, what can transgress the possibilities of moulage and the appearance of fashion design as we know it.
<-- 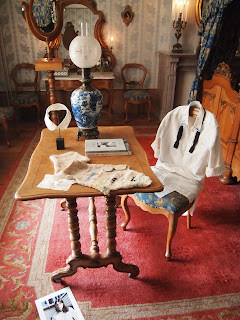 Traditional craft techniques are still a flourishing part of Istanbul’s rich culture. One of them is Gold Embroidery, a rare technique that has its origins in Turkey. Being specialized in this technique Desiree Hammen will explore it further as part of the SALON/workshop to combine contemporary and traditional embroidery techniques. Desiree Hammen shall create a conceptual altar where she honors our daily ‘industrial’ clothes and the clothes created by craftsmanship. In her research and in the garments she presents in the Willet-Holthuys her passion for craft is a key element, as well as the positive vibes of the encounter of the west and the east.
--> 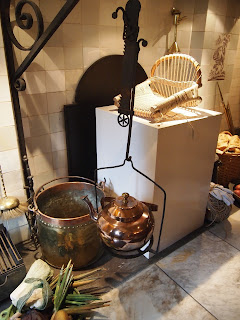 Furniture label Vroonland challenged itself to re-invent the pouffe. Leading in the design process for Vroonland is the overall question: is a chair purely functional? In Istanbul Vroonland noticed people rather sit on the ground or on pillows than on chairs. How will a crossover between a Western chair and an Eastern pouffe look like and be confortable, using wicker-work techniques? Examining and exploring the means and usage of design classics will create new perceptions and functions. This eventually leads to a pedigree or an evaluation within the Vroonland collection.
<-- 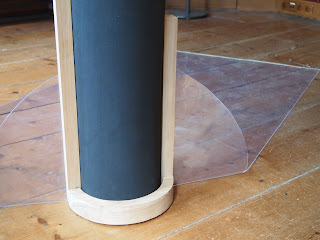 NOMAN presents the starting point for an installation called ‘Project Osman’. Intrigued by images of evolution fashion designer Selina Parr en set designer Lara Tolman of NOMAN decided to make a mutation of a traditional Turkish carpet into five steps. They analysed its patterns, colours and images and gave these elements a contemporary, abstract interpretation. The rectangle flat shape of the carpet will evoluate into a 3D object, using rubber, a modern counterpart of the traditional knotted carpet. The knots are replaces by wood for connection. The rubber parts of the object shall also serve as a contra product to accentuate the tension between handwork and machine work. --> 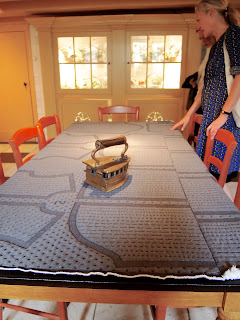 Borre Akkersdijk has a thing for thickness, volume, knits and double weaves. He is driven by the idea to transform something two-dimensional into a three-dimensional item. For SALON/TR he developed double knitted fabrics, the patterns of a jacket stitched into it.
<-- 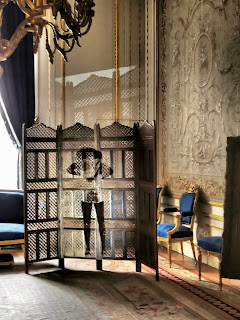 Istanbul has captured the western imagination for centuries; especially the boundaries between private and public fascinated the West. Looking at what was not supposed to be seen was a particular popular theme in the arts during the 18th and 19th century’ Europe and formed the base of a romanticised idea about the East. This historical data has been the inspiration for the installation of Studio Reinier Bosch. It is a study of the process of looking and being looked upon; the way the outer world looks at you and the way you look at the outer world. The room divider reflects the fine-grained boundary between realities and cultural images; it mirrors the play of cultural image-forming, and invites the redefinition of a cultural image. Design: Studio Reinier Bosch; Research: Marleen Folkerts; Thanks to Kim Amankwaa, Anil Van Der Zee, and Hyun Yeu.  --> 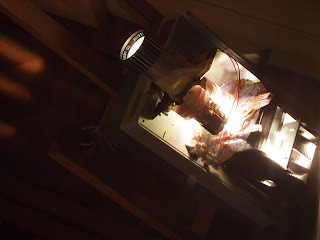 <-- Turkish Delights is an installation by BCXSY. BCXSY is a balanced combination of two unique talents (Boaz Cohen and Sayaka Yamamoto) creating multidisciplinary experiences through the creation and development of concepts, identities, products, graphics, interiors and atmospheres. For SALON/TR they created a kaleidoscopic projection of food images, collected in Istanbul, projected on the ceiling of the Willet-Holthuysen's dining room, using a modified old slide-projector. Food, as an organic product, is an important element in their work in general. And food is strong related to a culture. Their passion for food is their way of getting familiar with other cultures.