The Master Tailor Institute in Amsterdam-West re-establishes quality tailoring in the Netherlands since  2011. During SALON/istanbul at The Master Tailor Institute the designers of JONGHLABEL and their co-workers demonstrated how they master the tequeniques of traditional handcrafts. The co-production project 'Jongh geleerd Oud gedaan at Work', women from different cultural backgrounds and from different parts of the city of Amsterdam make jewelry by hand, with a little help of JONGHLABEL, because the woman proof to be skilled and have great ideas.


Just like the Master  Tailor Institute, JONGHLABEL aims to renew the interest for old handcraft techniques. JONGHLABEL, founded in 2010 by the two sisters Meis & Anne de Jongh, distinguish itself by producing  products and accessories by hand: it is not only the physical appearance of a product that is important, the accompanying story and production proces is equally significant.
The expertise of JONGHLABEL focus on reviving old handcrafts by translating them into contemporary designs and seeks the ability to propagate traditional techniques with the help of industrial production. With the project Jongh Geleerd Oud Gedaan twelve participating women still know how to practice Dantel (Turkish handcraft technique), tatting, lace and crochet. By turning them into modern jewelry, JONGHLABEL hopes to renew people's interest in these beautiful old handcrafts. 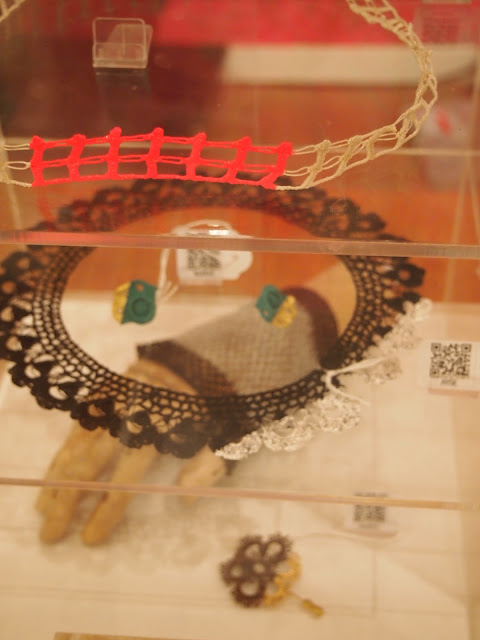 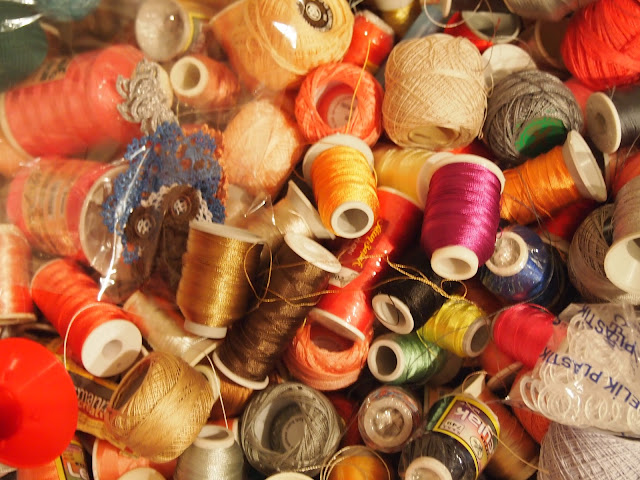